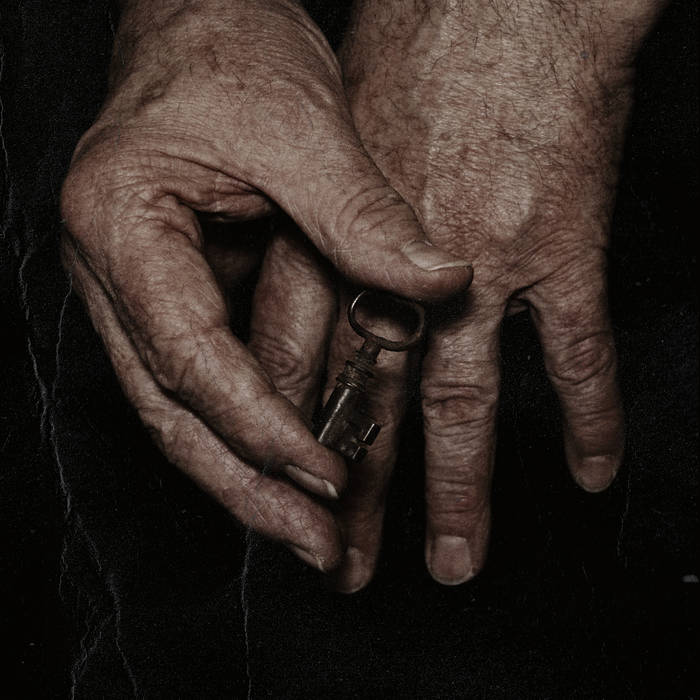 Vangelis Raw and sensitive.Got me from the first hearing.Mastodon meets Cult Of Luna

With influences drawn from ancient civilisations, sacrifice, gods & psychosis. 'Tribe of suns' is ARCHELON's first venture into a full length.

"Monolithic and frankly epic in scope, Archelon's debut record Tribe Of Suns is more than just another brainy metal album. It's the sort of post-metal odyssey that few groups dare take. The band travels through wonderfully dense aspects of the darker side of the human psyche through the lens of ancient civilizations." - Metal Injection

"There’s an architectural mass and bulk to Archelon’s work that’s very Sheffield, something that captures the feeling of a long walk in the Lower Don Valley, all lowering clouds and long shadows, the layers of history left to decay." - Now Then Magazine

"My excitement at the prospect of a full-length album from this band has been more than justified, and Tribe of Suns is an engaging and emotively atmospheric listen, one which I heartily recommend you experience for yourself." - Wonderbox Metal.

"This will surely be one of the better post-metal/sludge albums you’ll hear this year." - toiletovhell

"Tribe of Suns is a great album, and showcases the breadth of talent that ARCHELON have at their disposal." - distortedsoundmag.com

Mastered by Brad Boatright
at Audioseige Portland Oregon, US.

Special Thanks to Hazel, our Families, Sludgelord & our fans for the support.

Track Name: Man Is An Artifact
In the temple of suns
Sacrifice
Offering for divine
The goddess of the fallen stars
The gods wept
Across seas
Oceans dried
Save yourselves.
Track Name: Tribe of Suns
Carve the names of the old ones
In blood-stained walls
You and I will have the time to think about them all.

No one ever noticed
I have never seen
A mountainside it falls into the sea.

I will not go
holy road
Take my heart to release my soul
All of this I’ve come to know
That I won’t go
No, I won’t go.

Waves as mountains.
Track Name: A Dried Ocean
We are alone
drifters made of stone
longing for the rain to fall.
Track Name: The Great Destroyer
As the temple lifts its gates
Raise your face to the sun
With eyes looking upwards
kill your life
drink the blood
from their beating heart.

Illumination of mind soul
You will reach your final form
drink the blood
from their beating hearts.

With arms wide open
We raise our hands
guide us, down the path we’ve never walked before.

Sun, Earth, Fire.
Track Name: Hollow Gloom
With hearts of hollow gloom
Were all weak and wounded
Crack begin to form
In this weathered skin

The ashes for the crows
A voice inside the wind
the place I call my home
No longer calls to me
I’ll make it on my own
The serpent sees the end.

Were trapped in hollow gloom.

Bandcamp Daily  your guide to the world of Bandcamp

Featuring Gary Bartz, 5 years of Rhythm Section Intl and an LP of the week by Nicolas Jaar